What are non-state actors? 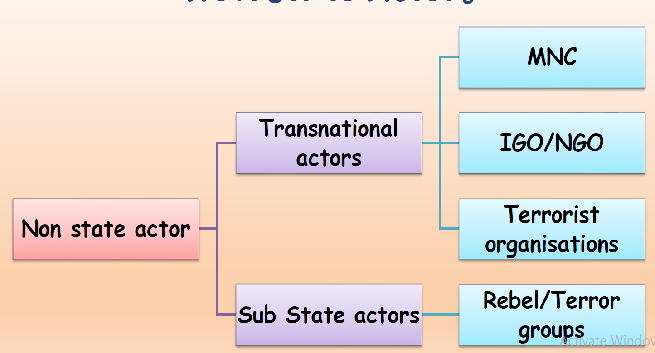 Strategies used by the terrorist to achieve their goals

Challenges posed by them for the Indian internal security

Recent examples of Terror attacks in India and neighboring countries

Reasons for the increase in such attacks

In the age of increasing internet usage, an All India cybersecurity service must be created on the lines of the Indian police service