MMDR Amendment Bill 2021 – Key Highlights – What are the new Rules for Mining Rights? Coal and Mines Minister Prahlad Joshi has introduced the Mines and Minerals (Development and Regulation) Amendment Bill, 2021 in LokSabha, to streamline the renewal of the auction process for minerals and coal mining rights.

About mining in India: 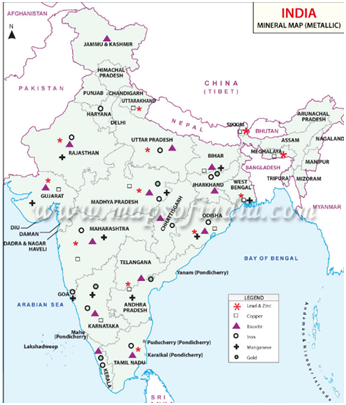 Power associated with Mining and Minerals sector in India:

**Under the terms of the Mineral Concession Act, state governments award mineral concessions for all minerals found within their borders Mineral Concession Rules, 1960 (MCR) framed under the Mines and Minerals (Development and Regulation) Act, 1957 (MMDR).

Significance of the Amendments proposed in the bill:

Mining sector is one of the major economic sector for govt. yet in there are many issues associated with mining. Elaborate the statement with suitable example. (200 words)