Anti Cruelty Laws in India – Are they really effective in protecting animals? The Union government has recently proposed some significant amendments in the Prevention of Cruelty to Animals Act 1960 such as defining the ‘animal cruelty’, increasing the fine etc.

What is Animal cruelty?

Correlation of Animal cruelty with other serious crimes:

Constitutional position on prevention of animal cruelty: The Constitution of India is called ‘philosophical document’ for some reasons. It does not only include the directions for the state to govern people of India, but it also contain provisions which directs State and the people to prevent animal cruelty.

Some of these provisions are as follows: 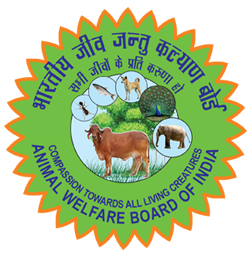 The functions of the AWBI are as follows: 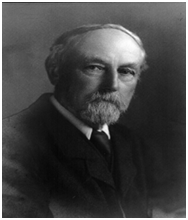 “Ethically they had arrived at the conclusion that man’s supremacy over lower animals meant not that the former should prey upon the latter, but that the higher should protect the lower, and that there should be mutual aid between the two as between man and man. They had also brought out the truth that man eats not for enjoyment but to live.“