Nestle accepts 60% of its product ‘Unhealthy

What is a Junk Food?

How will it impact India? 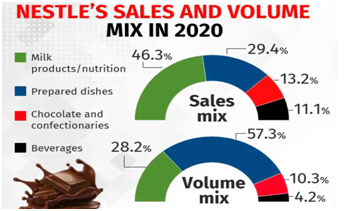 As a result of globalization, junk foods have sliced up the Third World. It is an inextricable element of life in both the developed and developing worlds, and it has resulted in a tremendous rise in obesity and related disorders. Moderation, occasional intake, and preferably modest quantities are the keys to consuming these junk foods. It is not hard to defeat junk meals in a battle with nutritious meals. However, one must be cautious since tempt is so powerful that it might lead to addiction. It’s important to realize that junk addiction is good for business.

What are the adverse effect of junk or proceed food on health? What are the law against junk food? (200 words)