Delay in monsoon has its own impact, monsoon is one of the most important economic factor especially in India

Weather plays an important role in the socioeconomic life of a country. Monsoon is one of the most complex weather systems in the world which has become the life line of our country. In one way, the monsoon also defines the unity of the country by maintaining the same seasoning system from north to south and from east to west.

Why is it difficult to forecast monsoon in India? 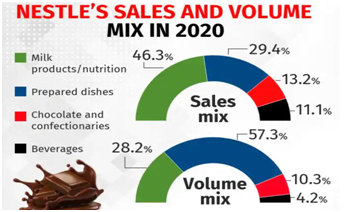 India’s monsoon has a long history of unpredictability and uncertainty. Given that agriculture employs about 70% of the population, even a minor shift in the Monsoon pattern would have a significant impact on the economy. More than 50% of cultivated area in India depends on Monsoon, hence an early warning system becomes necessary. Proper prediction of monsoon is very much necessary for proper cultivation and bigger infrastructure projects, tourism and many more.