The relationship between India and Central Asia has a long history. In terms of people-to-people interaction, trade, and business, the two areas have had strong cultural ties for over two millennia. 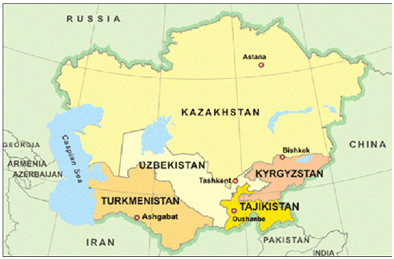 Importance of Central Asia for India:

What more can be done to improve the relationship?

China is developing a prospective military power position in Asia by leveraging its economic connections and favorable trade surplus. Discuss the implications of this remark for India as a neighbor. (250 words)