On 26th January, 2021, the Prison Department of Maharashtra launched its jail tourism initiative. The initiative started with the more than 150-year old Yerawada Central Prison in Pune.

History of the Yerawada Jail:

The Prospect of Jail Tourism: 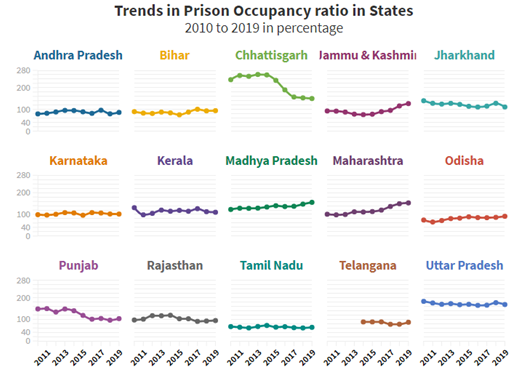 What can be done for better prison development?

India is the champion of human rights causes all across the world, but the dismal condition of Indian prison reflects the paradox that exists in the Indian criminal justice system. So prison reforms need to see the light of the day, but it must be accompanied by the judicial system reforms and police reforms, as the trio forms the pillars of the criminal justice system.

Why after so many years of independence there are so many loopholes in the criminal justice system of India? (200 words)