Genetically modified (GM) crops have many potential advantages in terms of raising agricultural productivity and reducing the need for (environmentally harmful) pesticides. 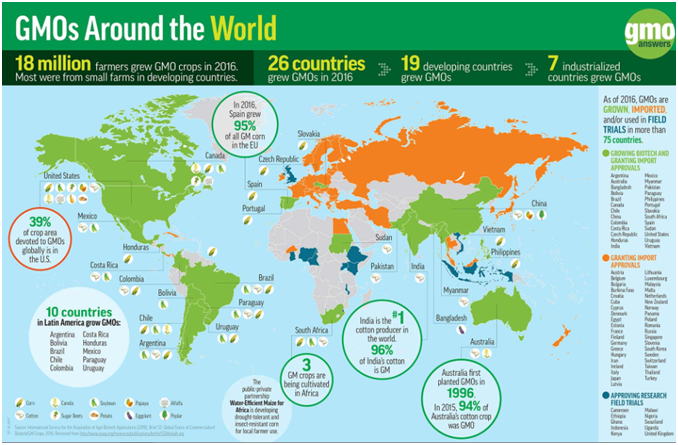 Overregulation has become a real threat to the development and use of GM crops. Zero regulation is not desirable, either, but the trade-offs associated with regulation particularly the forgone benefits for developing countries should be considered. In the public arena, the risks of GM crops seem to be overrated, while the benefits are underrated.

Some of the variables in India are forcing farmers to abandon Bt cotton, the first genetically modified (GM) crop in India. What factors are these? Discuss the impact on GM firms and farmers.