The newly elected left-wing party ‘Inuit Ataqatigiit (IA)’ of Greenland has recently opposed a Chinese-sponsored rare-earth mine in the island country.

What are ‘Rare earth elements’? 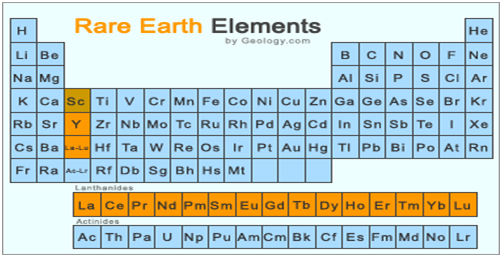 A brief history of Rare Earth Metals production and trade:

Use of Rare earth elements: 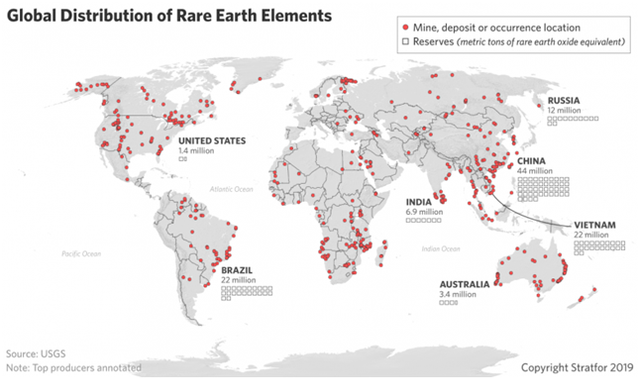 Bottlenecks in production of rare earths in India:

With few immediately viable alternatives, the global rare earth supply chain will remain vulnerable in the near term. Ultimately, shifting global energy priorities will eventually increase demand enough that the market must make real, concerted progress in developing new resources. But the world and rapidly growing countries such as India will remain more vulnerable during the gradual diversification process.